If you have one of the following series of engines and it has its original gearbox, it will be one of the first three below.
Engine Series LD and SL will typically have an SL3 gearbox fitted, although may be retrofitted
with either an LM100 or LH150.
Engine Series LR, SR, STW and SW may have either the LM100 or LH150 fitted.
No other series of Lister engines used any of the first three gearbox types.

Click on the blue links to go to the relevant page for your gearbox type. 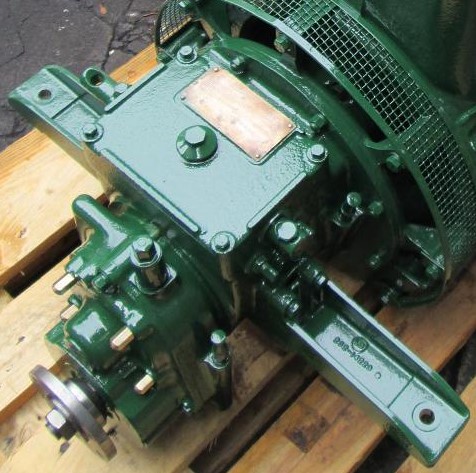 This page is the property of Listerparts.co.uk. No reproduction without prior approval and visible credit 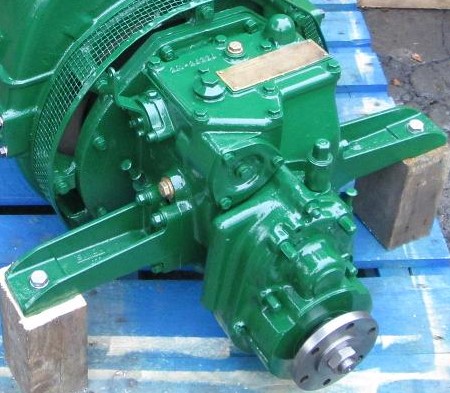 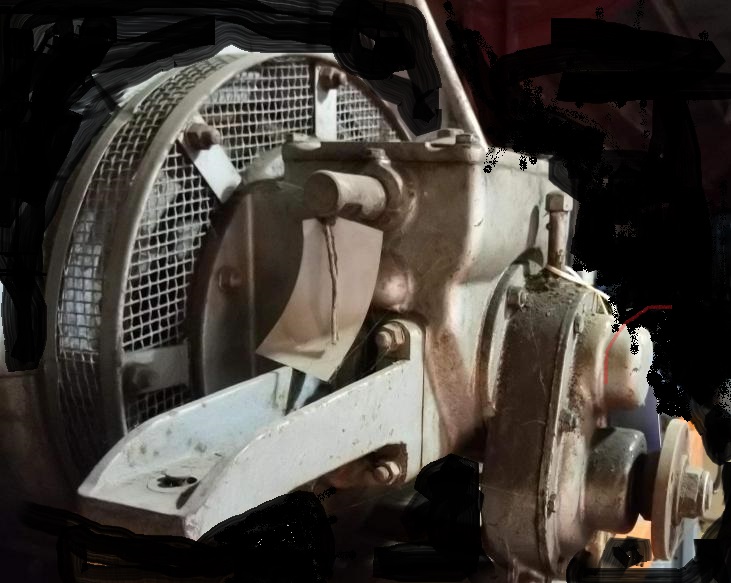 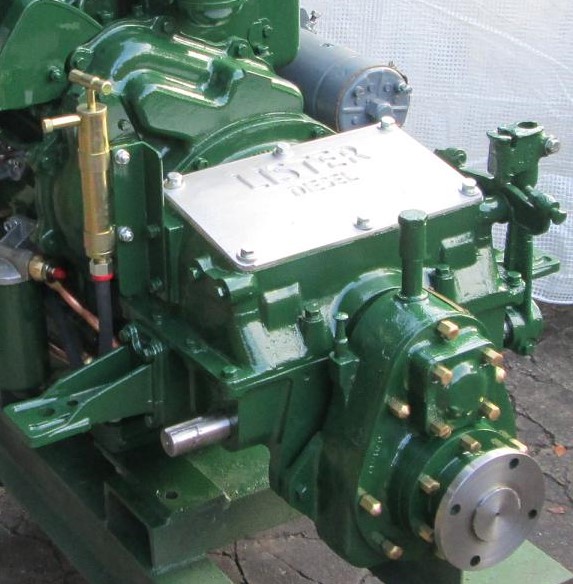 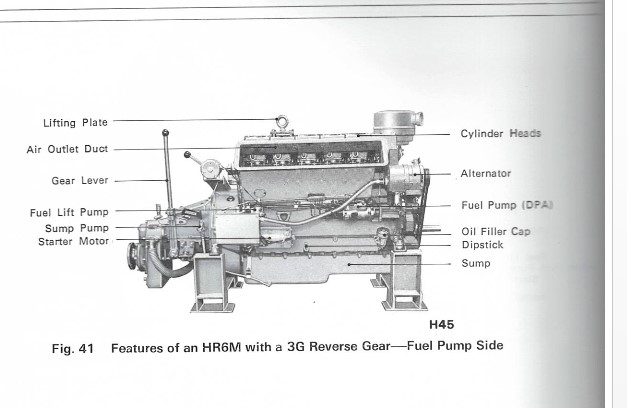 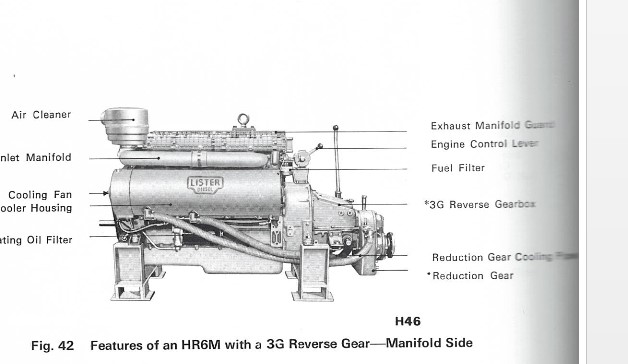 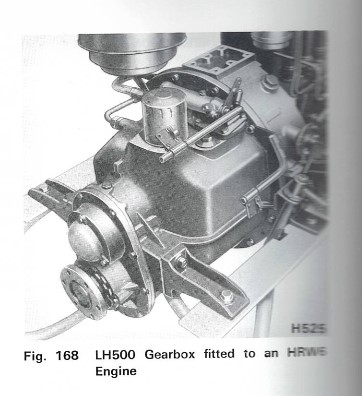